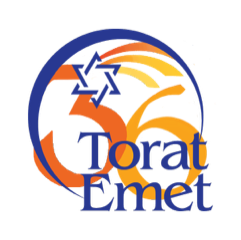 Cantor Anita Schubert grew up in Queens and Lynbrook, Long Island. She received her bachelor’s degree in education at the University of Rochester and a master’s degree in human nutrition at the University of Maryland. Having led services in junior congregation as a child, and coordinated those services as a teen, Cantor Schubert’s service leading continued to the late ’80’s, as women were able to enter that arena for the first time. After a few years of developing her cantorial skills, as well as teaching music and training b’nei mitzvah students for several local Hebrew schools, she felt that the cantorate was indeed the career she was meant to pursue.

Cantor Schubert did most of her cantorial and general music studies in the Washington, D.C. area. Between 1991 and 2001 she served several congregations—Conservative, Reconstructionist, and Reform–in the Maryland suburbs of Washington, D.C; Ocean and Clifton, NJ; and Evanston, IL. Her work included leading services, teaching prayers and music in Hebrew & pre-schools, b’nei mitzvah training, adult education, and choral directing.

Since moving to South Florida in 2015 from Manchester, CT, where she was the cantor at Beth Sholom B’nei Israel for 14 years, she served Temple Beth Am in Margate and 3 congregations around the country as High Holy Days cantor. She also taught at The Neshamah Institute in Boca Raton. Cantor Schubert is a member of the Cantors Assembly and a past president of the Women Cantors’ Network (WCN).

Throughout her career, Cantor Schubert has arranged and composed Jewish music for congregational & choral singing as well as children’s prayers. In 2007 she produced a CD, D’vora Ud’vash, of some of her compositions with her volunteer choir. https://www.oysongs.com/products/albums.cfm?album_id=7420&artist_id=244

She was Commissioned by the WCN to compose a setting (solo and choral) of a text from a Kabbalat Shabbat psalm, Shiru Ladonai, which premiered in 2019 at the WCN conference.

Since 2015, Cantor Schubert has been a freelance music engraver (creating notation using computer programs). From 2018-19 she served as an engraver and co-editor of Kol Isha, an anthology of compositions by members of the WCN. https://womencantors.square.site/product/kol-isha-songbook/6?cs=true&cst=custom.

Since 2019 she has been the Music Notation Editor of the project Jewish Feminist Songbook: Adding Our Voices  http://www.reclaimingjudaism.org/node/742

She lives in Boynton Beach with her Israeli-American husband—cabinetmaker and family chef Reuven Perry. Most of their children and grandchildren live locally, recent transplants from Long Island. 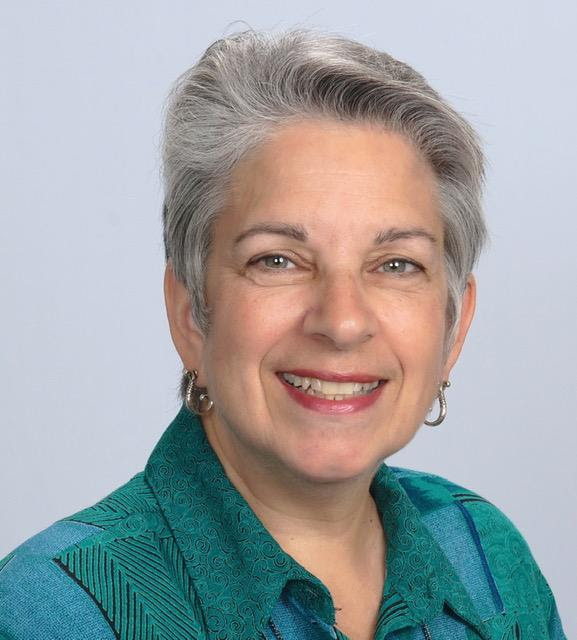 In collaboration with the Jewish Volunteer Center through Jewish Federation Palm Beach, over 100 cards were made for the new year by our B’Yachad students.

The original project from the Jewish Volunteer Center had families printing out, cutting in half, and gluing on folded construction paper.

Another picture shows the variety of cards made with die cut and apple stamps and plain coloring.

In collaboration with the Kind Kitchen of Palm Beach, the Thaw family, one of our B’Yachad families, also delivered a whole trunk of meals to home bound seniors for the holidays.

Thinking outside the box has been the ongoing “mantra” for all educators. We at the B’Yachad Religious School felt that” Bringing Jewish Education to Life” would be a perfect theme for our virtual school year. Bringing students and parents together and bringing what we learned in class to our families utilizing programs and projects that not only emphasized family participation, but also encouraged our families to share together. As part of our ongoing curriculum, we planned a few family programs that not only brought together our families, but also brought in some congregants as facilitators of some of the programs. A few of the programs included a Family Challah Bake, a Hamantaschen bake and a family Tu B’Shevat art project where each family presented their version of the four seasons in a shadow box made specially for our program.   These experiences were truly memorable and enjoyable by all the families that participated. 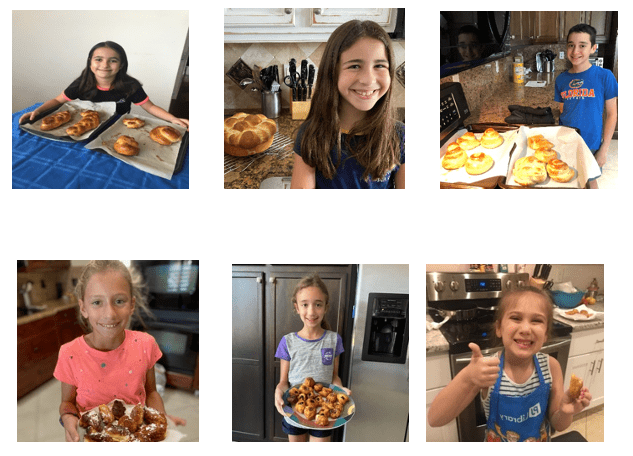 I am honored to be part of the teaching staff at B’Yachad, a collaboration between Temple Beth Tikvah and Temple Torat Emet, under the leadership of Orly Jacobs. My students consist of fourth graders to high school seniors, where we study prayer interpretation (4), weekly Torah Parsha (5-6) and the establishment of a lifelong Jewish identity consisting of spiritual and cultural activities (High School).

The students have responded magnificently to our virtual classroom and have engaged in remarkable discussions that are thought provoking, and educational, leaving an impact. It is all under the banner of bringing Jewish education to life. I truly feel that Zoom has allowed them to open more as attendance is very strong and, in many cases, it is hard to end the session in one hour. I also find that we can get more into an hour than live classroom instruction. The interesting part about it is that we are not dealing with decorum or behavior issues at all!  – Andy Greenberg

I have learned that my students are resilient; they have adapted quickly. I was not an “online educator,” so I had to learn from people who were. Those who taught us deserve so much respect and credit for helping us learn to teach – Yasher Koach. I did not have to be the best, just do my best. It can be frustrating and rewarding at the same time. I learned to adapt and teach in “crazy” situations. We had pets visit us at times. We embraced challenges and made them teaching moments. We are all in this B’Yachad. As we move from pandemic teaching, we learn, and we continue to support each other and “teach our children” – Howard Zimmerman

Our B’Yachad families participated in a High Holiday family experience on Aug 30.  As part of the experience they had the opportunity to learn to shape, and bake round challah for Rosh Hashanah. The looks on their faces and the pictures of the challot say more than my words can say.

We want to thank Lorraine Arcus and Marilyn Cohen for facilitating this program along with our wonderful B’Yachad staff, who tested, questioned and challenged both our students and parents with some fun and engaging High Holiday trivia and facts.

Please enjoy these pictures as much as we enjoyed participating in this family experience.

Wishing you all a Shana Tova u’metukah.

As we told you previously, we had a congregant who attended High Holiday services later test positive for Covid. Therefore, we have decided to re-implement our policy of requiring all congregants attending services in the building to pre-register so that we can control attendance and properly social distance everyone.

What this means in the short term is that we will need to postpone our in-person services until we can implement the new policy. Services on the First and Second days of Sukkot on September 20-22, as well as Shabbat services on September 25, will be fully virtual with no congregants in the building.

We will resume in person services for Shemini Atzeret and Yizkor on Tuesday, September 28 at 9:30 am and Simchat Torah on September 28-29. If you are planning to attend these services or any other service after that, please contact either Margot Banke (561-596-1134) or Sharon Cadoff (561-496-3672) to make a reservation.

Please know that we are continuing to do everything we can to provide meaningful services for our congregants while keeping everyone as safe as possible.

Thank you very much for your understanding and Shanah Tovah!